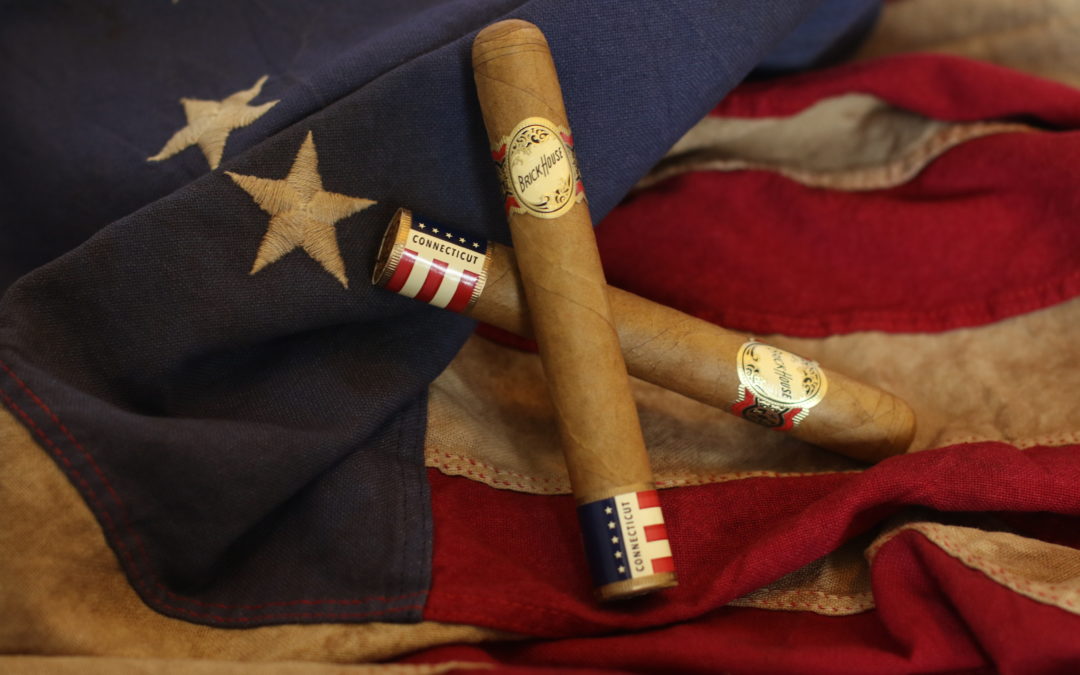 Our Hottest-Selling New Cigar in 100 Years

For nearly 400 years, farmers have grown premium cigar tobaccos in the Connecticut River Valley outside of Hartford. William Thrall was one of the first settlers in Connecticut shortly after it became a British colony. In the 1640s, he started growing tobacco on his plot of land and began a legacy that has now spanned more than 10 generations. In 1911, his descendant, O.J. Thrall, helped develop the method for growing tobacco under the cloth – what we know as Connecticut Shade – to produce fine, smooth wrapper leaves. We proudly wrap Brick House Double Connecticut with Connecticut Shade grown by the Thrall family, the authentic pioneers of Connecticut Shade.

We pair these two outstanding Connecticut tobaccos with a complex and flavorful blend of Nicaraguan filler tobaccos. In contrast to the “Old World” tobaccos grown in Connecticut for centuries, farmers first started planting cigar tobacco in Nicaragua after the Cuban Revolution in the 1960s. This newness can be seen in the bright, bold flavors that make Nicaraguan tobaccos world famous.

For Brick House Double Connecticut, we selected a blend of long filler tobaccos grown in three different valleys in northern Nicaragua by three of the finest tobacco-growing family companies: Aganorsa, Oliva, and Perez. We chose this unique blend because these filler leaves compliment each other to create a vibrant bouquet of flavors. To enhance the cigar’s construction, we wrap the filler with a secondary binder from Nicaragua. Unlike others, we age our filler tobaccos, which enhances the taste of the leaves but removes any harshness.

The Construction of the Cigar

My grandfather, Stanford J. Newman, believed that every cigar had to be perfect because if a consumer smoked a flawed one, he may never try that cigar again. Although it is very difficult to make a handmade product like Brick House Double Connecticut perfect every time, perfection is our obsession.

As our J.C. Newman PENSA cigar factory in Esteli, Nicaragua, we have a very rigorous quality control process to ensure that each cigar meets my grandfather’s very high standards:

First, an immediate supervisor in our rolling room physically inspects every Brick House cigar before itis allowed to leave the cigarmaker’s table.

Next, Brick House cigars move to our inspection room where our trained inspectors closely examine each cigar, one by one, again before allowing them to enter our aging rooms.

Last, after completing the aging process, a quality control inspector in our packing department re-inspects every Brick House a final time and sorts them by color to ensure a uniform presentation in each box.

Handcrafting cigars is a slow and labor-intensive process. We do not take any shortcuts and strive for perfection. The end result is that Brick House Double Connecticut is an outstanding cigar.

An Amazing Stick at a Competitive Price

There are countless cigar brands from Nicaragua.

How do we do it? It is pretty simple:

First, we own our own factory. Brick House cigars are rolled in our J.C. Newman PENSA factory in Esteli. This means that there is no factory owner, importer, distributor, or other middlemen who have to be paid and make a profit.

Second, J.C. Newman PENSA is the second largest cigar factory in Nicaragua. It is very clean, efficient, and well run. Our economies of scale allow us to have lower operating costs than the many smaller Nicaraguan factories.

Third, we are an old, long-established family company. Because we have been handcrafting cigars for four generations and 123 years, we have lower profit margins than most of our competitors.

Together, this allows us to sell Brick House for a fraction of the cost of its Nicaraguan peers, making Brick House an outstanding value for your customers. 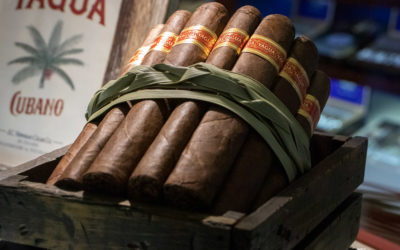 This cigar, inspired by an old cuban tradition of cigar rolling, is the newest addition to the J.C. Newman Cigar Co. portfolio of cigars. 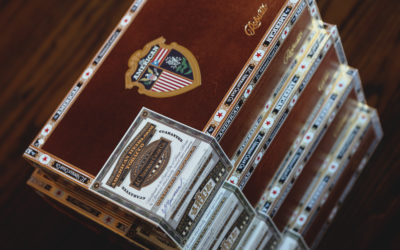 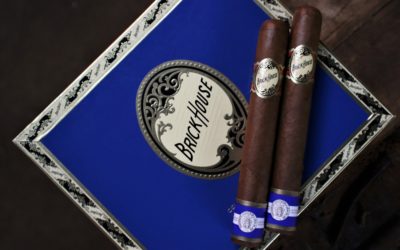