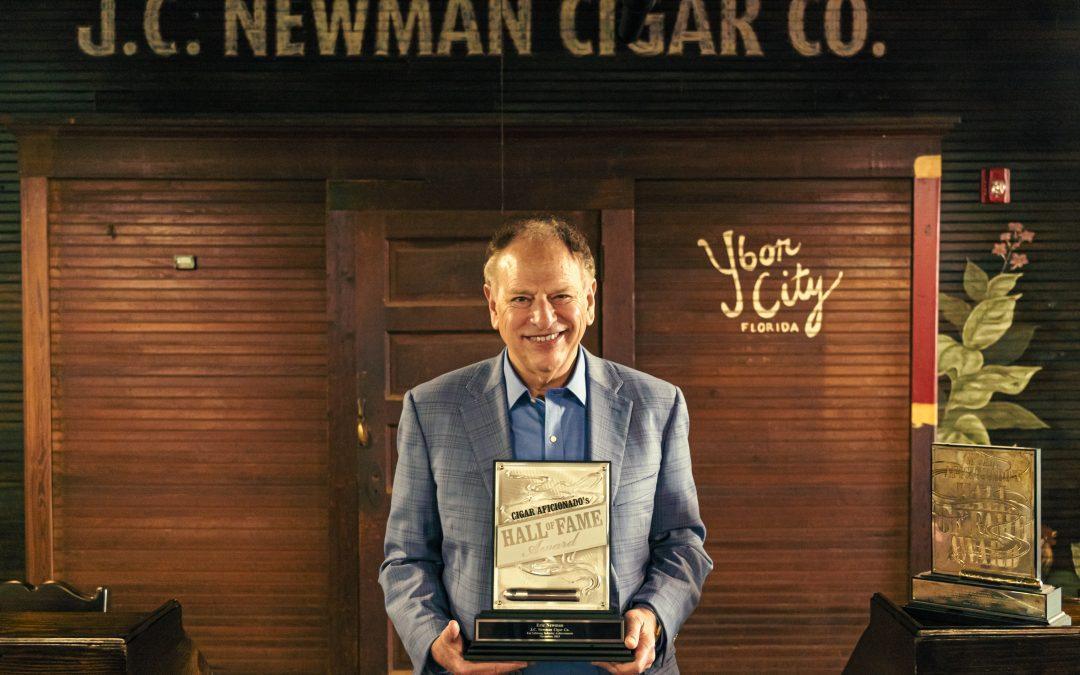 A grandson of company founder Julius C. Newman, Eric Newman was born into the cigar industry.  When he joined the family business in 1972, Eric’s first job was curing tobacco leaves in the basement of J.C. Newman’s historic El Reloj cigar factory in Tampa.  During the past 50 years, Eric worked his way up in the company and became its president in 1986.  His many achievements include relaunching the Brick House brand in 2007, building what is now the second-largest cigar factory in Nicaragua, and keeping the last traditional cigar factory in the United States open.  He is also a past Chairman of the Cigar Association of America. 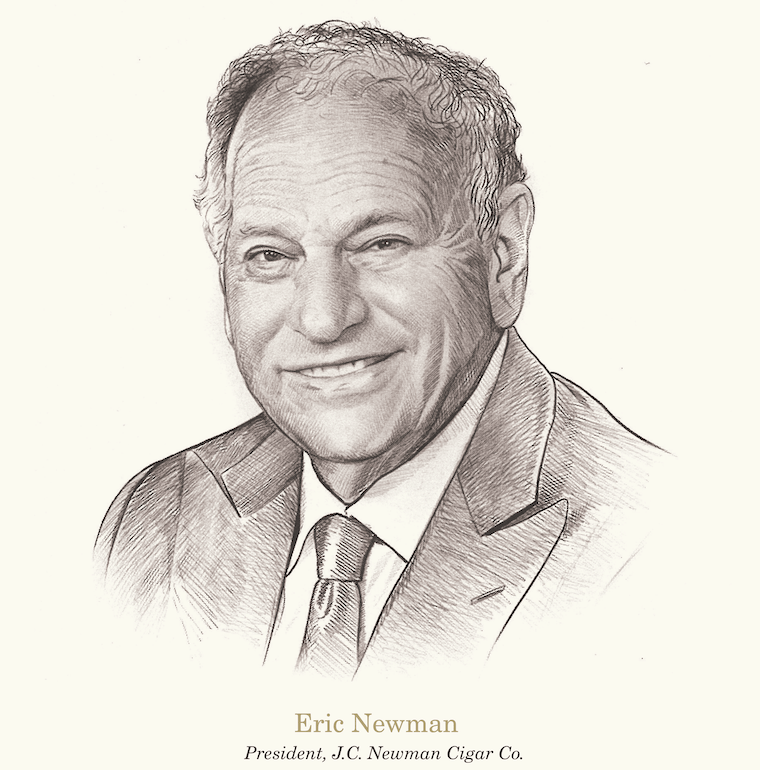 “I am very honored and humbled,” said Eric.  “It is a privilege to continue our family’s 127-year tradition of cigar making.  It is especially meaningful to receive the same recognition that my father did 25 years ago.”

Today, Eric and his brother Bobby Newman lead J.C. Newman along with Eric’s son, Drew.  After 50 years in the cigar industry, Eric has no plans to retire.

“I wake up every day excited to go to work,” he said.  “Working in our family business is invigorating.  Cigars today are better than they have ever been.  I have witnessed the transformation of cigar industry over the past 50 years, and I continue to be excited for the future of our family, our company, and the cigar industry.”

The following is Cigar Aficionado’s description of this award:

“His familial roots in the tobacco industry are four generations deep. His knowledge of Tampa’s cigar history is encyclopedic. And his time in the cigar world spans half a century. That’s why conversations with Eric Newman are not only fascinating but highly educational.

“The family business started in the late 1800s in Cleveland, Ohio, eventually moving to the landmark El Reloj building in Tampa in the 1950s. J.C. Newman Cigar Co. has some 22 million cigars made by hand in Nicaragua, the Dominican Republic and a small amount in Tampa-all under Newman’s supervision
and guidance.

“Newman made a brave decision in 1986 when he, along with his brother Bobby and father, Stanford, bought the remaining shares of the business from his other family members. They mortgaged the factory for a bank loan to pay out the family in cash and put the company in negative equity. The La Unica brand, a premium smoke presented as a bundle cigar, helped to get them out of the red.

“Today, J.C. Newman produces stalwart brands such as Cuesta-Rey, Diamond Crown, Brick House and El Baton. Newman has been industrious in his ability to lead his company into the 21st century by creating cigars that are both traditional and modern in style.” – Cigar Aficionado 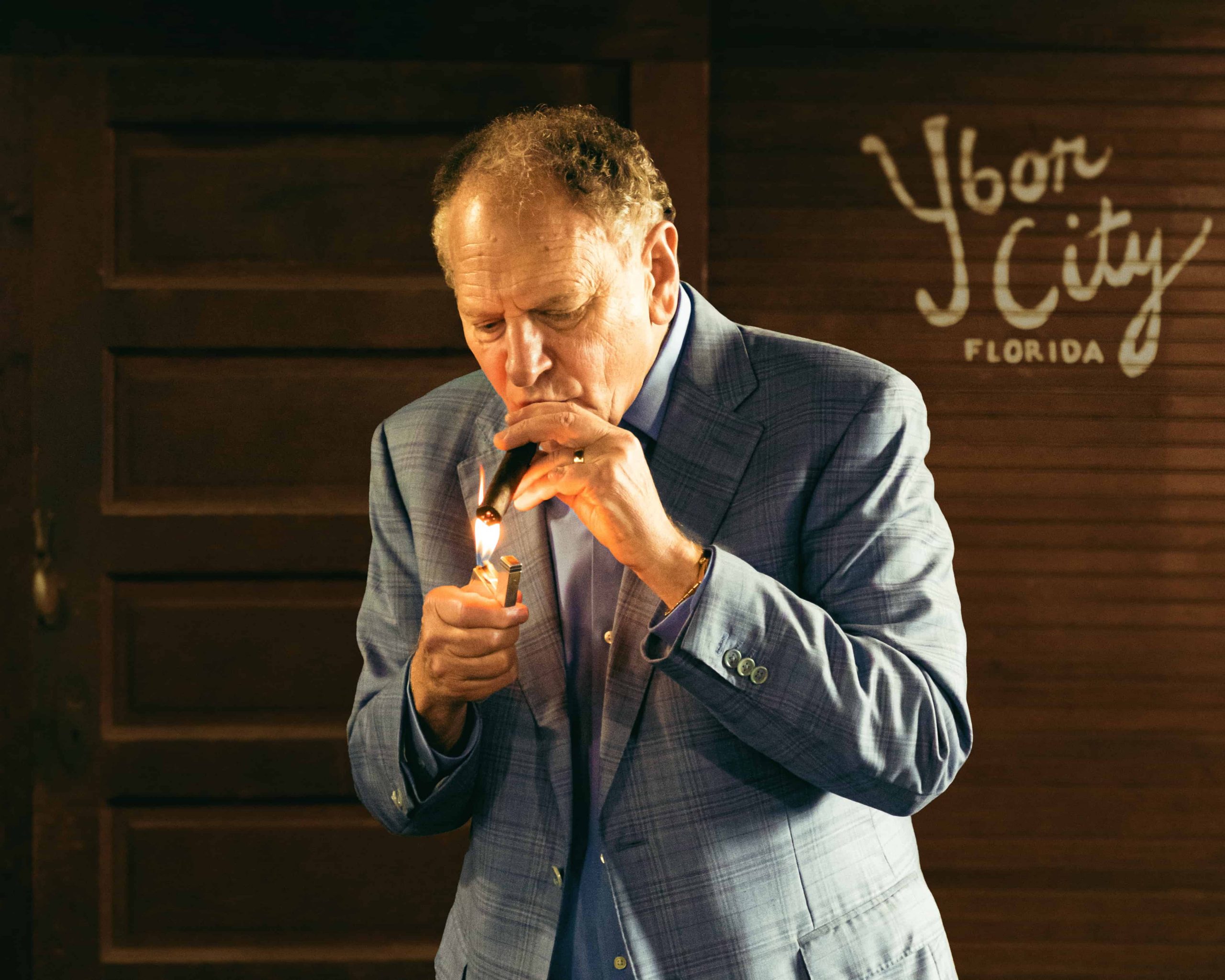 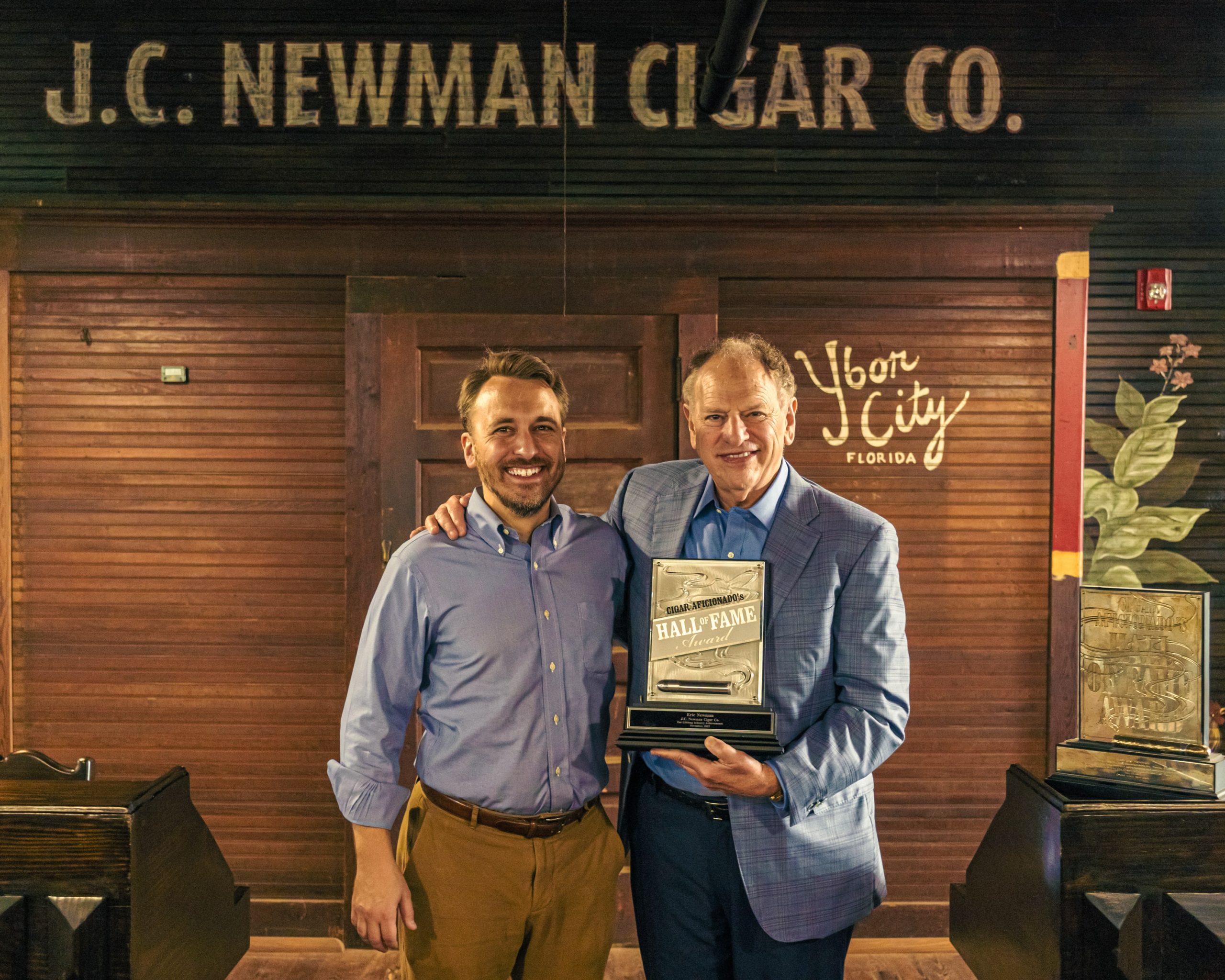 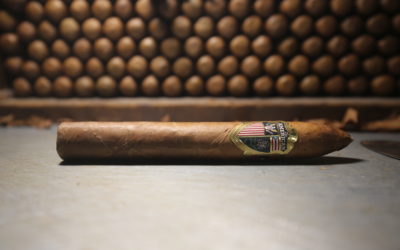