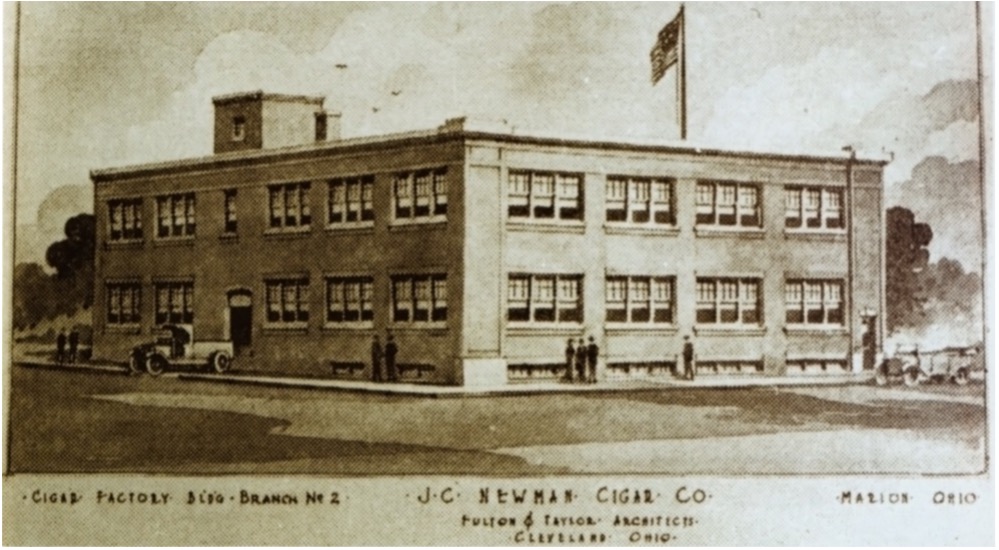 Opening on August 15, 1919, The Marion, Ohio factory celebrates its 102nd birthday this year. Originally conceived as a dedicated plant for producing large quantities of premium cigars, such as Sarzedas or El Baton (made today in the J.C. Newman PENSA factory in Nicaragua) the plant brought hundreds of jobs to the small town.  The Marion factory produced several million cigars a year, its humidors having room for six-hundred thousand cigars at any given time. Hoping to create more jobs for Ohioans, Josiah Bindley, commissioner of the Marion Chamber of Commerce, and Senator (and future President) Warren G. Harding proved instrumental in attracting J.C. Newman to Marion. The two men were personal friends of J.C. Newman and, together, incentivized the expansion of the young entrepreneur, having just begun his company twenty-five years prior. 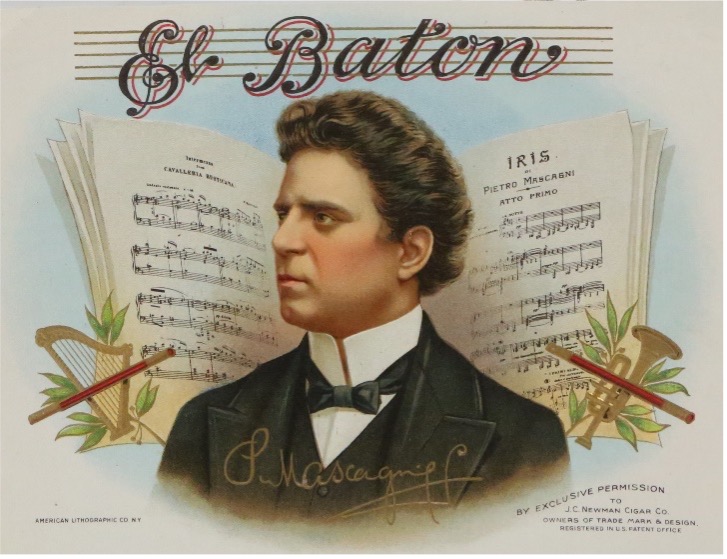 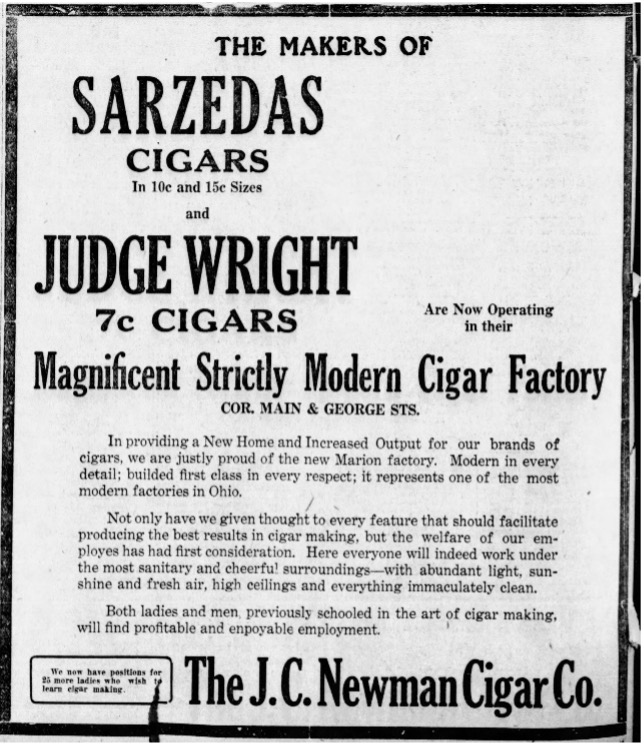 Marion was an important trial for J.C. Newman. By succeeding with the Marion factory, J.C. Newman proved his company could expand beyond Cleveland and Ohio. This hope paved the way for the eventual merger with the Mendelsohn Cigar Co. in 1927 and the move to Tampa in the early 1950s. It also shows J.C. Newman is capable of making a great cigar anywhere the company establishes a factory, whether its Marion, Ohio or Esteli, Nicaragua. 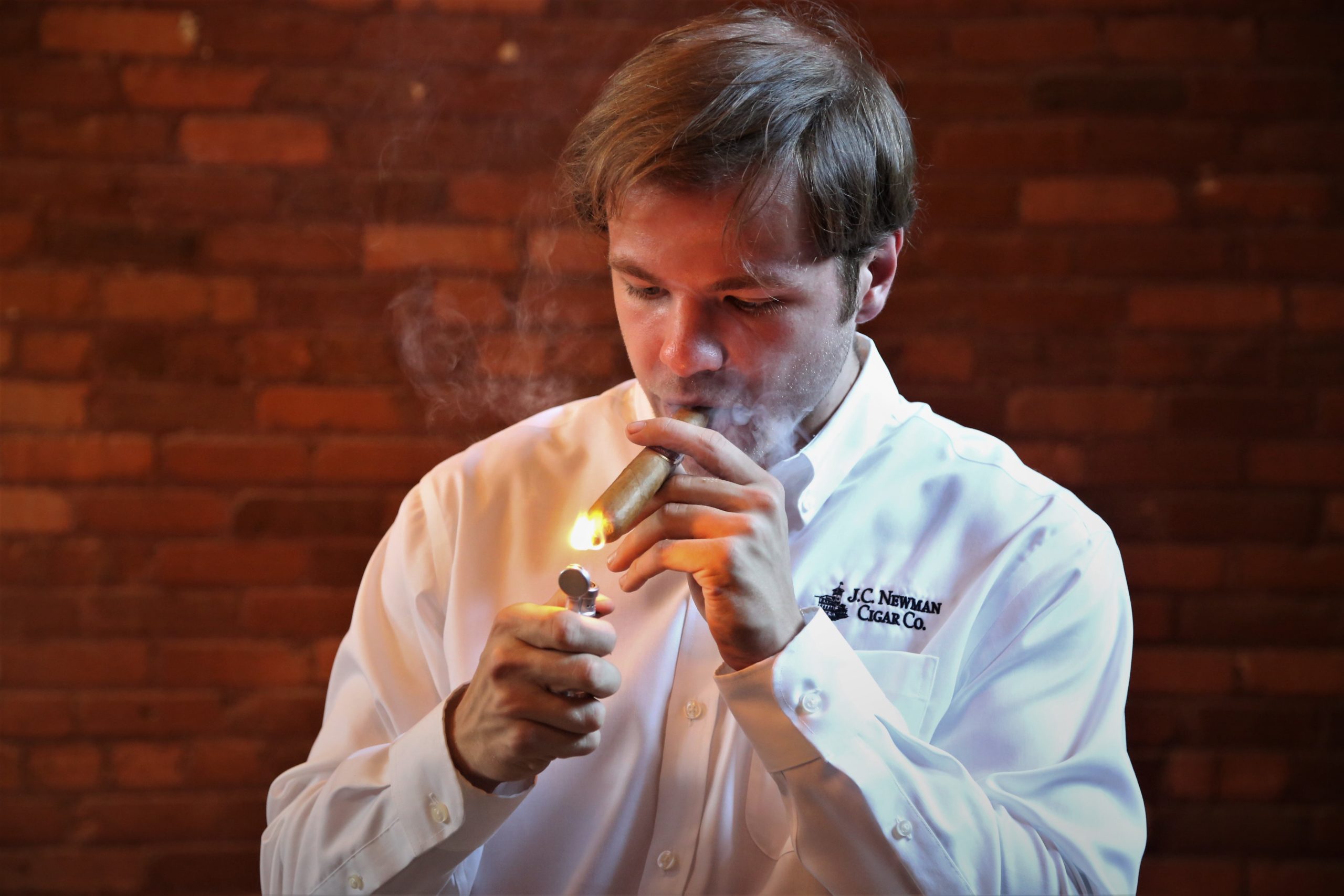 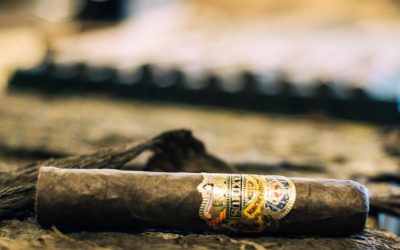 To a large extent, Tampa cigarmaker unions and factories were integral to setting the standards for modern cigar production. 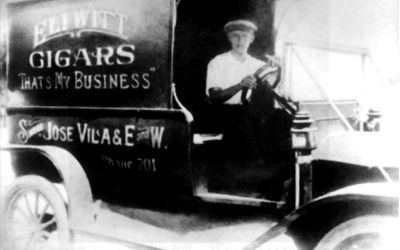 The Critical Role of Bunny Annis

One of the most important, of these reasons is Julius Caeser Newman’s visit to an old family friend, Julius Benjamin “Bunny” Annis.