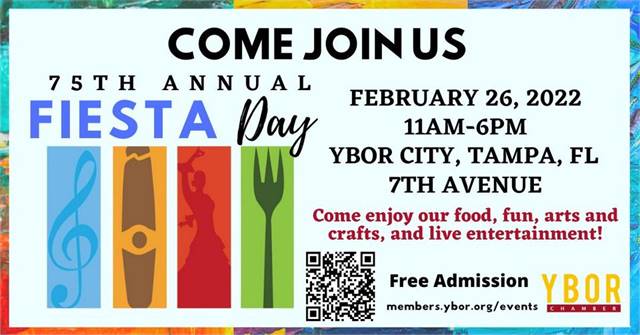 The event originally started as a “verbena” or day of rest for the cigar workers who settled in Ybor City’s “Cigar Capital of the World” from Spain, Cuba, Germany and Italy. It now attracts thousands of passionate people to the festival’s exquisite ethnic food and entertainment.

Fiesta Day is the only event which closes Ybor City’s famed “La Septima” or 7th Avenue to traffic allowing pedestrians to explore the historic streets freely.

Join J.C. Newman Cigar Company and many other Ybor institutions as we celebrate the unique culture which built Cigar City through food, arts & crafts and music. 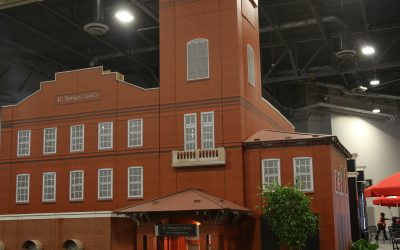 J.C. Newman’s booth is a quarter-scale model of the west end of its 111-year-old cigar factory in Tampa and features a 26-foot-tall clock tower.

J.C. Newman’s booth is a quarter-scale model of the west end of its 111-year-old cigar factory in Tampa and features a 26-foot-tall clock tower. 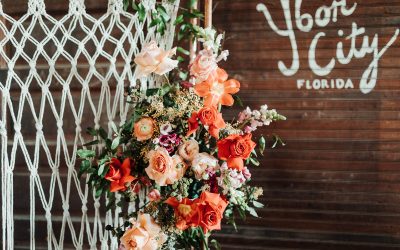 These photos can be a source of inspiration for your next event at J.C. Newman Cigar Co. Factory in beautiful Tampa, Florida.