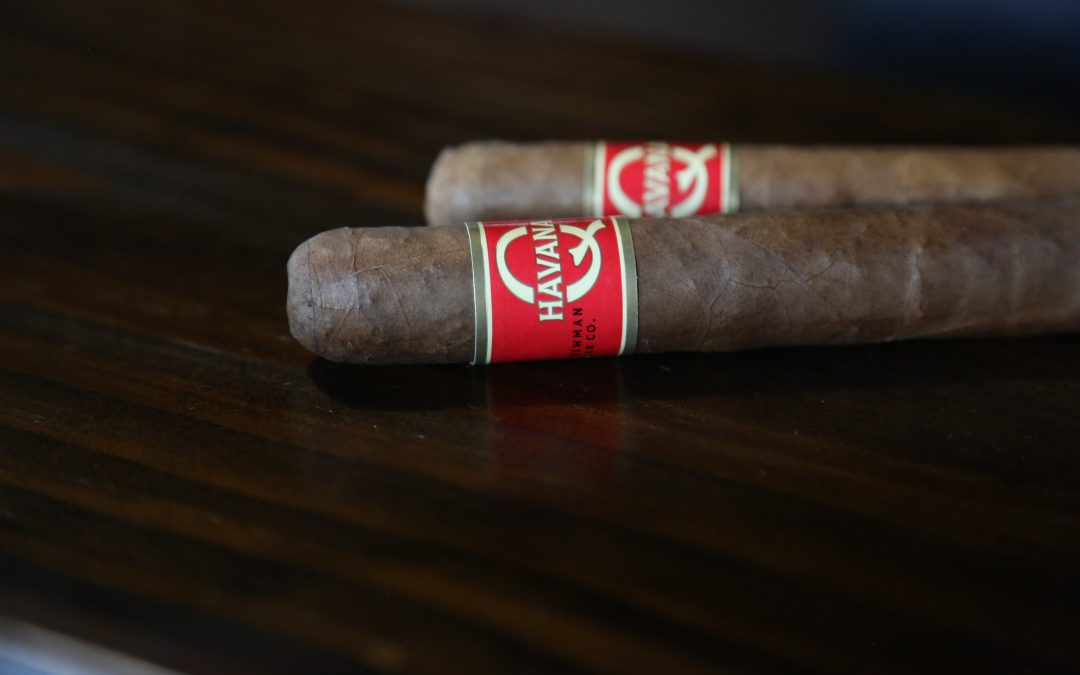 It all started in 2003, when we launched our beloved Quorum brand. At the time these tasty value cigars were made for us at a different factory in Estelí, Nicaragua. In almost no time at all Quorum had become the #1 best-selling bundle cigar in the world. The factory that was making them for us could no longer keep up with our demand. This led us to the decision of building our own factory in Estelí, J.C. Newman PENSA. Quorum paved the way for us in Estelí. Nicaragua is one of the biggest points of production for cigars in the world. Every plot of land in Estelí is either a factory, farm, or a combination of both. Out of all the cigars imported to the United States from Nicaragua, 1 out of every 8 of them is a Quorum. Customers love the Quorum brand. It is an affordable, flavorful, and consistent cigar.

When we released Quorum in 2003 the cigar industry was a different place. In 2010 the 6×60 ring gauge became a standard and soon after every brand seemed to adopt the size into their portfolio.It has been nearly 20 years since Quorum first made an appearance and now, we are offering an extension of the brand, Havana Q.

This brand extension is offered in four different sizes which are thicker and more standard for the present customer base. Between the new Ecuador Havana wrapper from a low priming and the new shapes, this is an entirely new cigar. The best part is that Havana Q is still in the same price bracket as the existing Quorum, and packaged in all new fresh, resealable bags instead of a cellophane bundle.

The cigars themselves are very clean and presentable for a cigar in this price range. The wrapper color is a lighter brown shade with consistent color. The veins are smooth and don’t disrupt the appearance of the cigar. The bands look great on the Havana Q. The specific shade of red adds to the beauty of the wrapper while the gold edges present a high-quality look. The Havana Q is constructed very well and holds up to a generous straight-cut. As I start the cold draw, I do not get any bits of filler in my mouth. The cold draw yields a sweet and nutty taste. After giving the foot a good toasting, it lights up night and even.

In the first third of the cigar, the intensity and flavor is mild to medium. The sweet nuttiness from the cold draw is still present in the flavor with spices and coffee notes added to the mix. The draw is on the tighter side of the spectrum during this portion of the cigar although a double puff will reveal a good smoke output.

Only one touch up was necessary in the first portion of the Havana Q and the flavor has proved to be enjoyable. 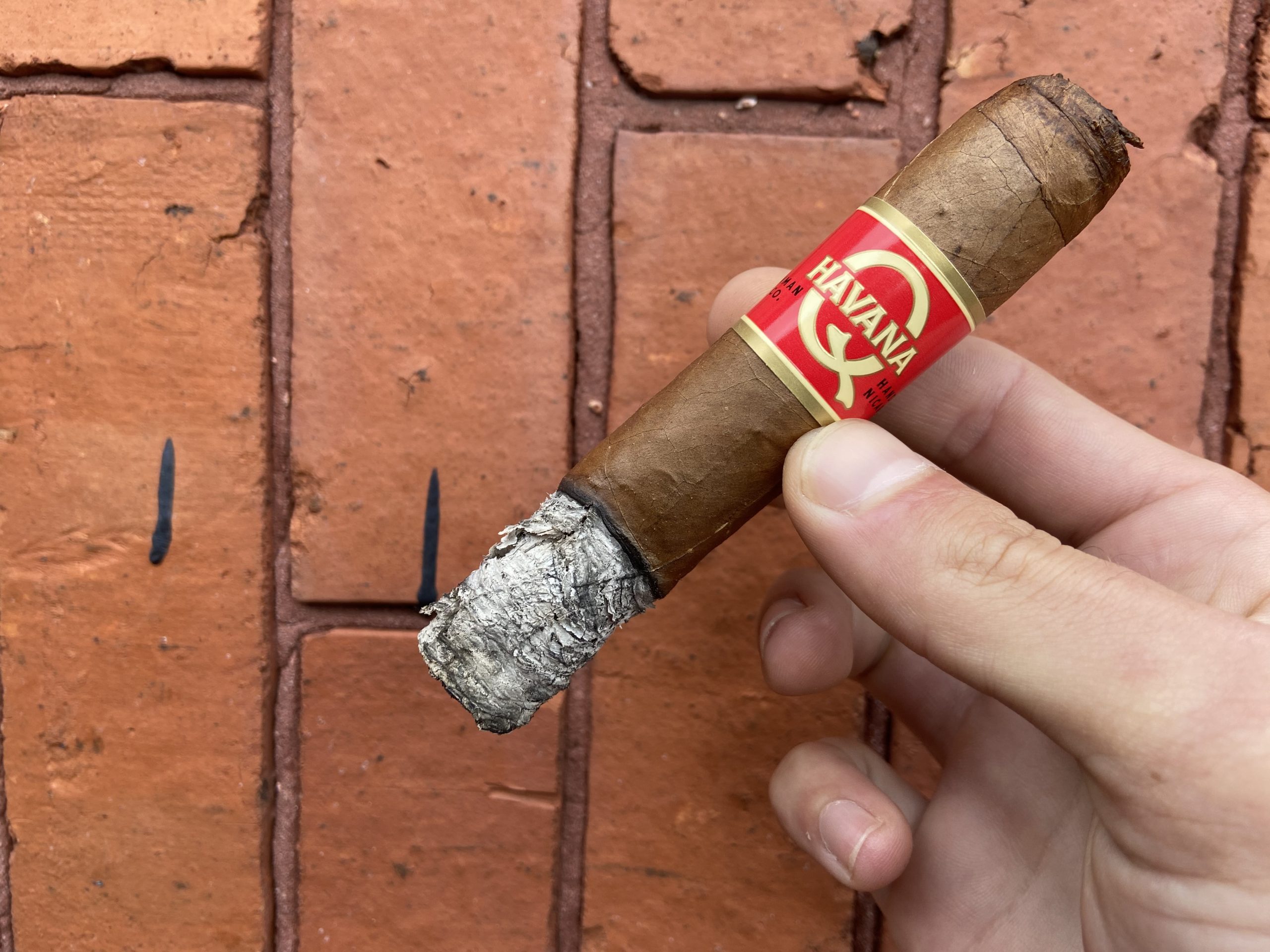 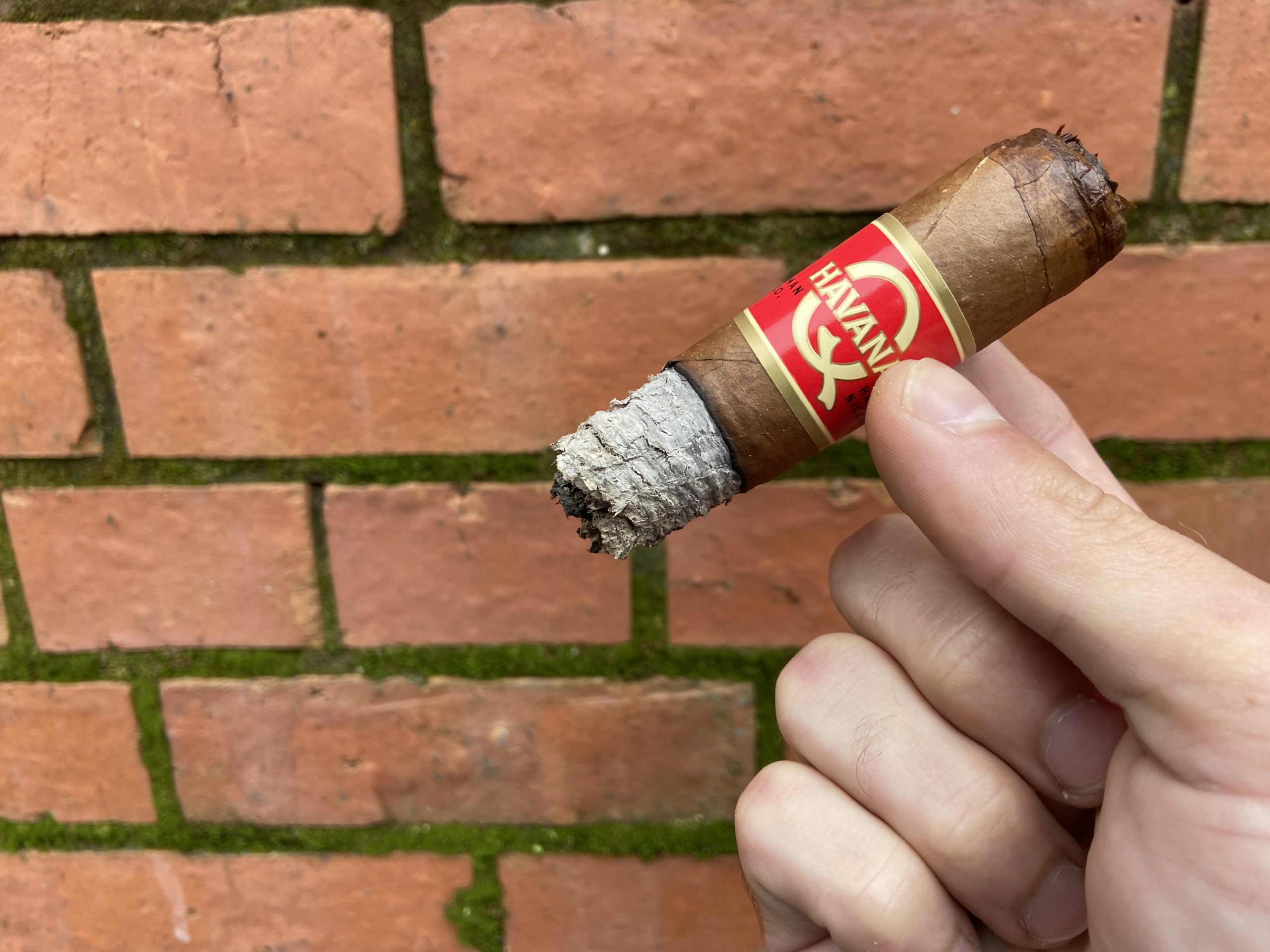 Upon entering the second third of the cigar, the draw opens up and is perfect for my preference. The flavor and intensity remain light to medium. The flavor is still nutty and spicy with a subtle sweetness on the finish. Leathery undertones have entered the mix and makes for a good level of complexity.

The burn remains even with a hefty ash holding together nicely. The construction is more than acceptable so far. The Havana Q is smoking like a long filler cigar!

It is also worth noting is the smell of the smoke and how pleasant it is. About halfway through the second portion I can pick up a little bit of dark fruit in the flavor. So far, the Havana Q has proved to be more interesting than I would have expected for a value cigar.

As I enter the final third of the cigar and remove the band things remain enjoyable.

The nuttiness and spiciness have withstood the test of time throughout the entire cigar. The construction has been phenomenal even as I smoke it down to the nub. There is no cracking or flaking as I approach the end of the Havana Q. Every bit of this cigar has been more than satisfactory for the price tag.

Most notably, the ash was most was impressive. It smoked like a long filler cigar with a sturdy ash lingering as I smoked. The Havana Q is worth every penny.

I see them fitting a variety of occasions. No matter if you are restocking your humidor with good, daily cigars or sharing them with friends, the Havana Q will please the palate of every cigar smoker. 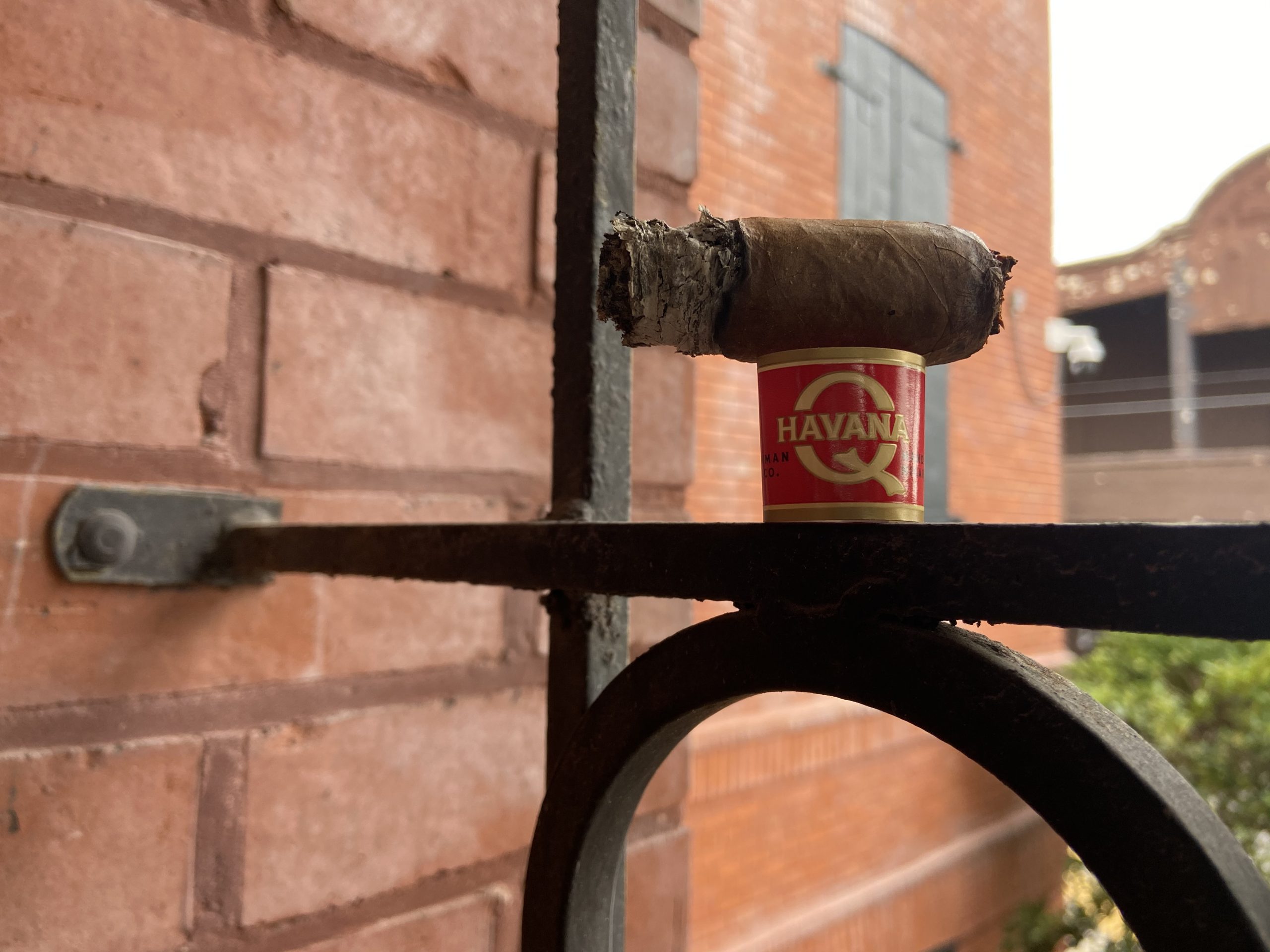 There has never and will never be a problem with selling anything that is under the Quorum umbrella. So far, Havana Q has been no different. This is an easy sell to anyone looking for a great value in a bag or bundle of cigars. I see these dominating the beach days or golfing trips with friends. The humidified bag makes for easy transport and storage for extended periods of time like camping trips. The quality of the cigar is through the roof and definitely worth way more than the price tag. 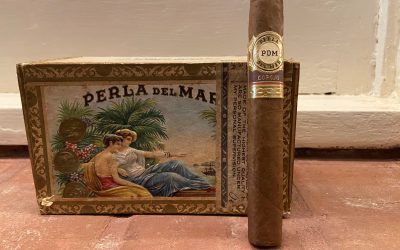 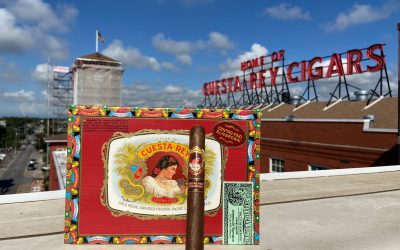 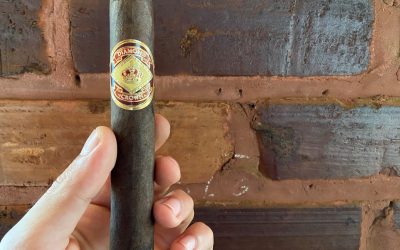