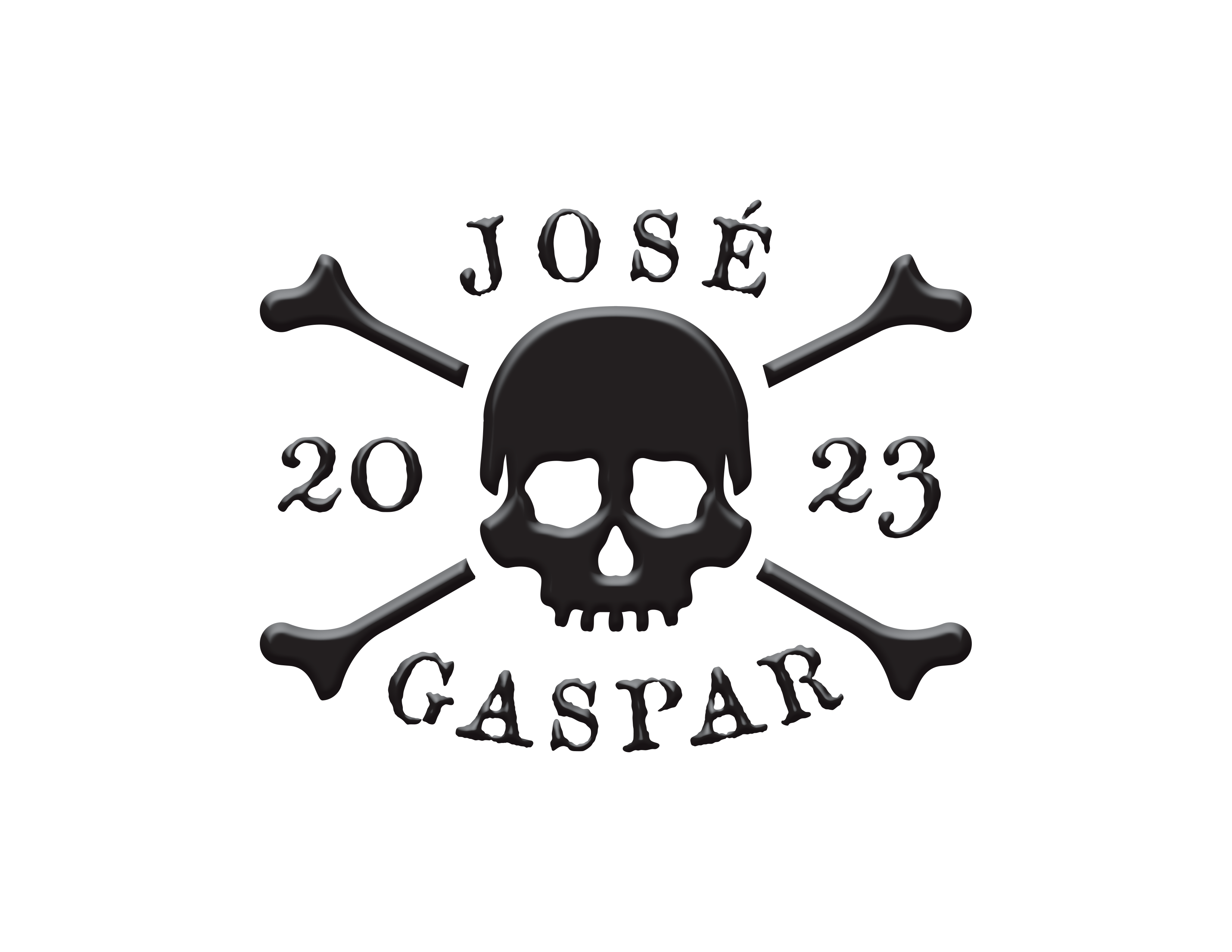 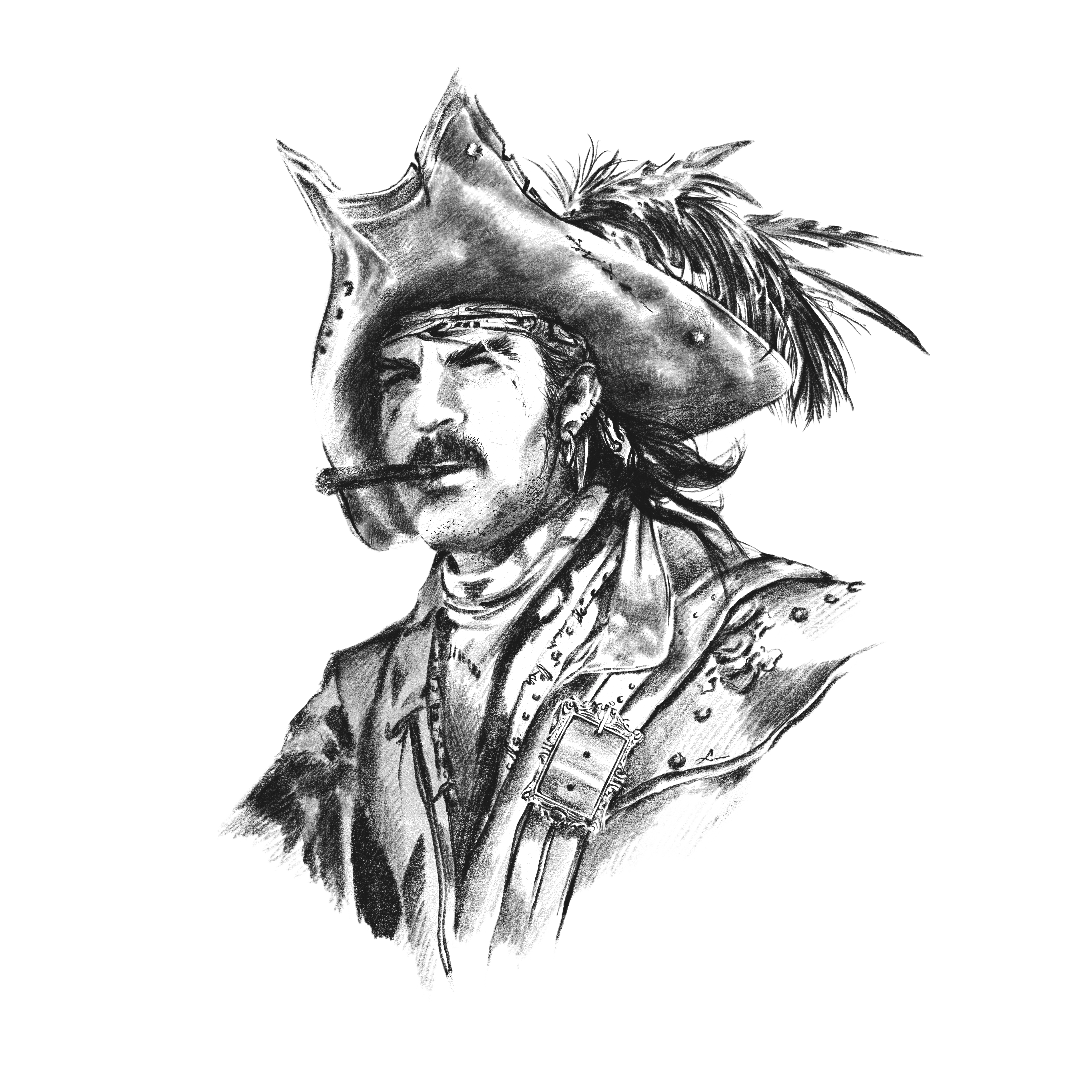 José Gaspar (1776 – 1821) was one of the most feared pirates in the Americas. Sailing from his base near Tampa Bay, he terrorized the Gulf of Mexico and amassed a great fortune. Gaspar celebrated victories with a strong and powerful cigar. These cigars honor his legacy and the tradition of Gasparilla.

In January 2023, J.C. Newman is releasing 10,000 José Gaspar cigars, which are available at the 12 retailers below in the Cigar City of Tampa, Florida.  Like the pirates of Gasparilla, José Gaspar cigars will sail out of Tampa Bay at the end of January and will not be available again until next year.

FIND JOSÉ GASPAR CIGARS NEAR YOU 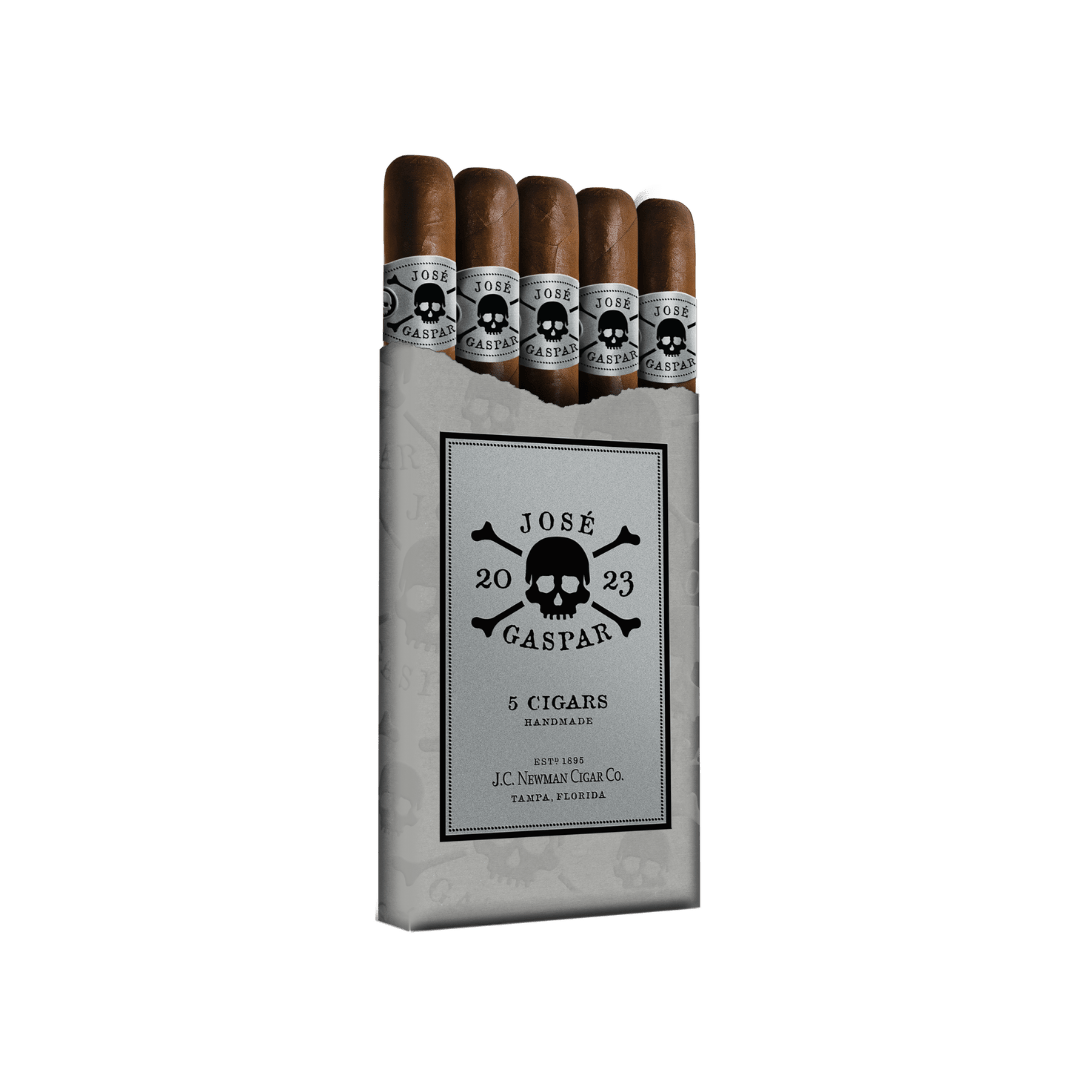 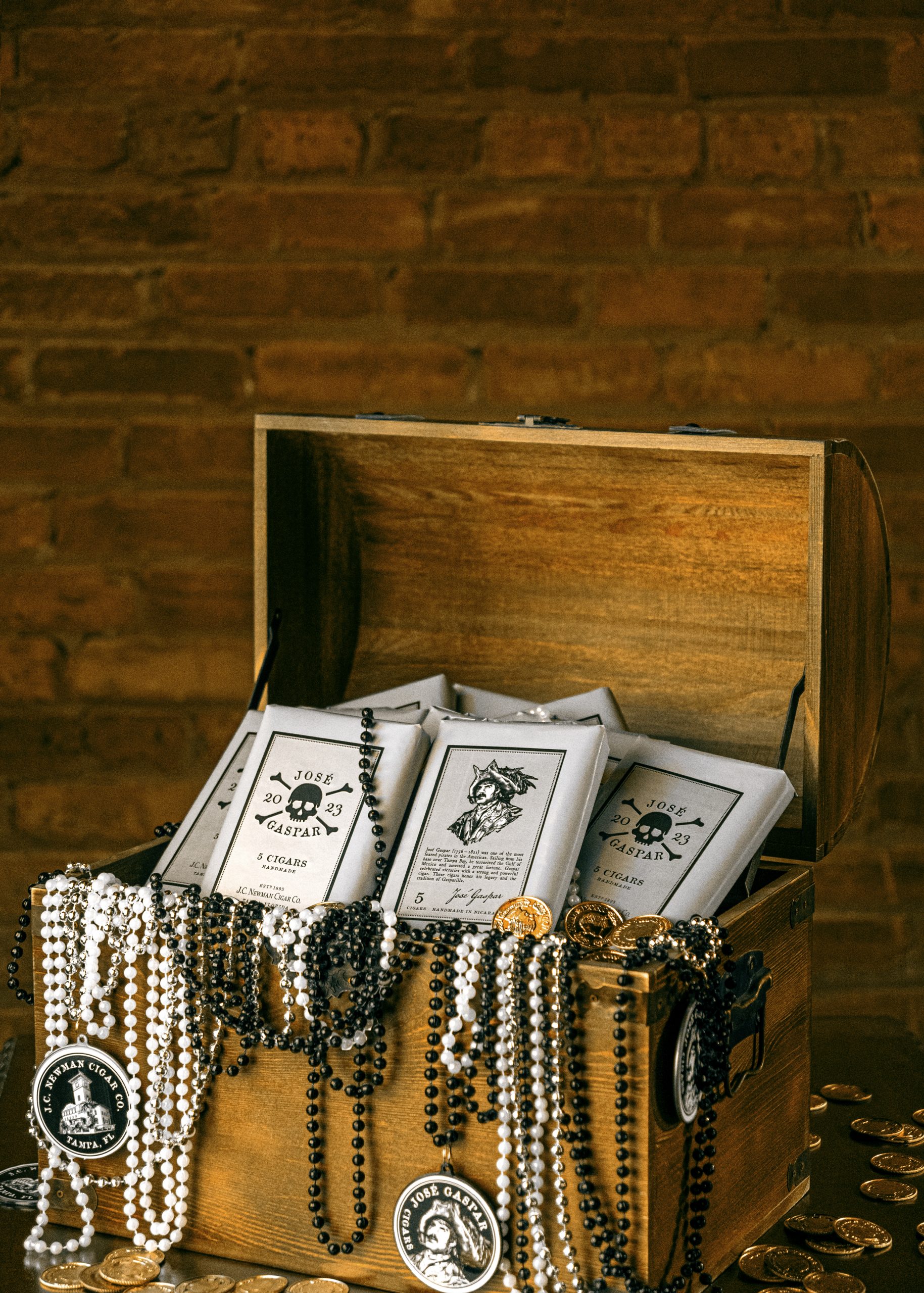