LIGHT IT UP AND LIVE IT UP

Early explorers discovered a golden leaf while on the isle of Cuba. Presented as a gift from the natives, these dry leaves were rolled into tubes to smoke. The process was so enjoyable, smoking cigars spread across Europe and the island that produced these magnificent leaves was named Perla del Mar – the Pearl of the Sea.

The filler and binder tobaccos have been selected from four different distinct regions in Nicaragua, Pueblo Nuevo, La Reina, Condega, and Jalapa. This unique blend is combined with smooth, creamy Ecuadorian Shade or hardy Connecticut Broad leaf wrapper to provide a complex, but balanced, taste. Lastly, Perla del Mar cigars are box pressed to help the natural flavors of its unique tobaccos marry together and deliver an extremely satisfying smoke.

“This thick, box pressed cigar delivers a mellow and woody smoke. Fairly smooth overall, a hint of black pepper appears on the finish.”

Enter now for your chance to win a Perla del Mar hat and Craftsman’s Bench Key West humidor, which calls forward the island vibes that are palpable when smoking a Perla del Mar.

Thank you to everyone who entered our Perla del Mar drawing. This contest has ended. Keep reading your favorite industry publications for more chances to win great prizes from J.C. Newman Cigar Co. 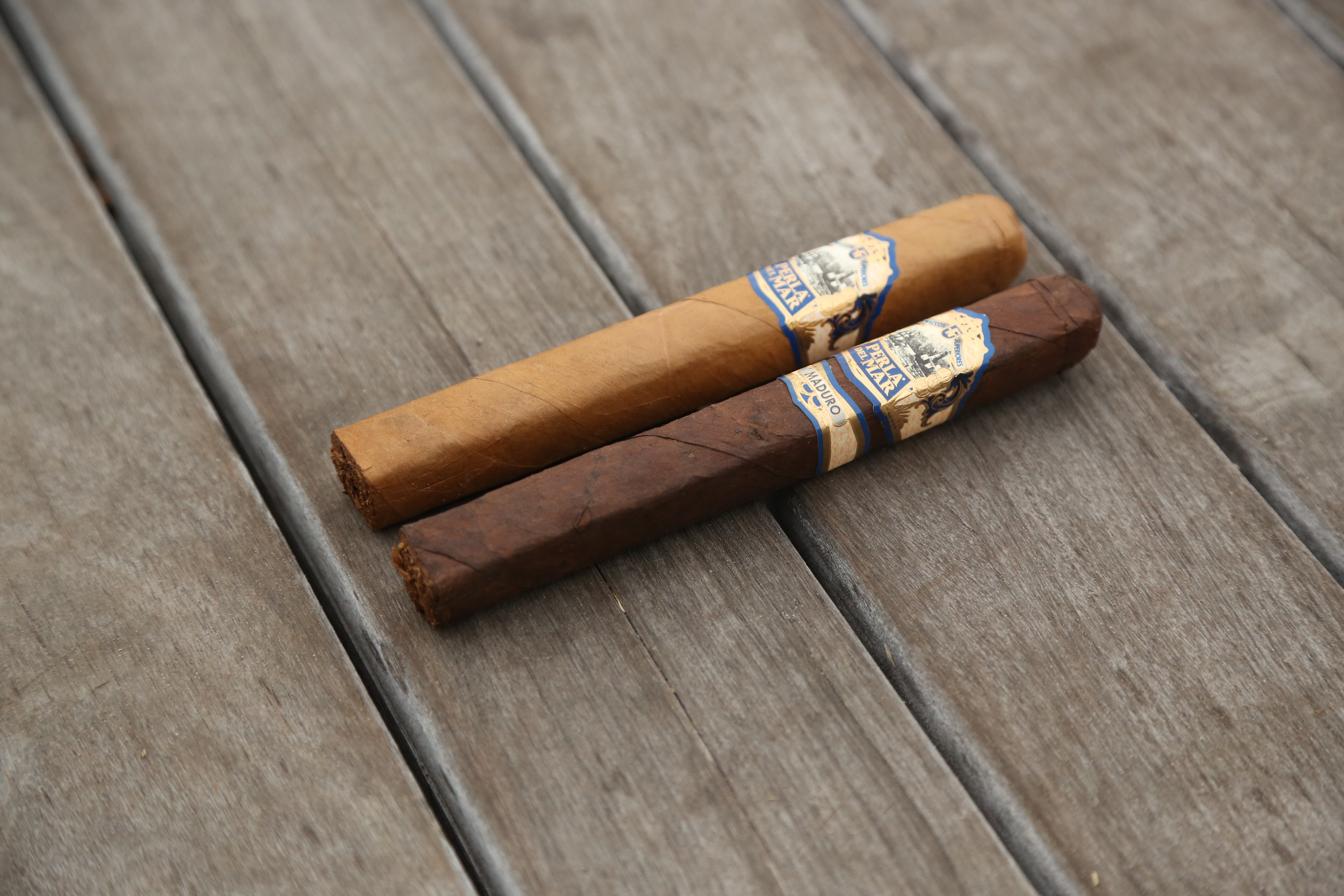 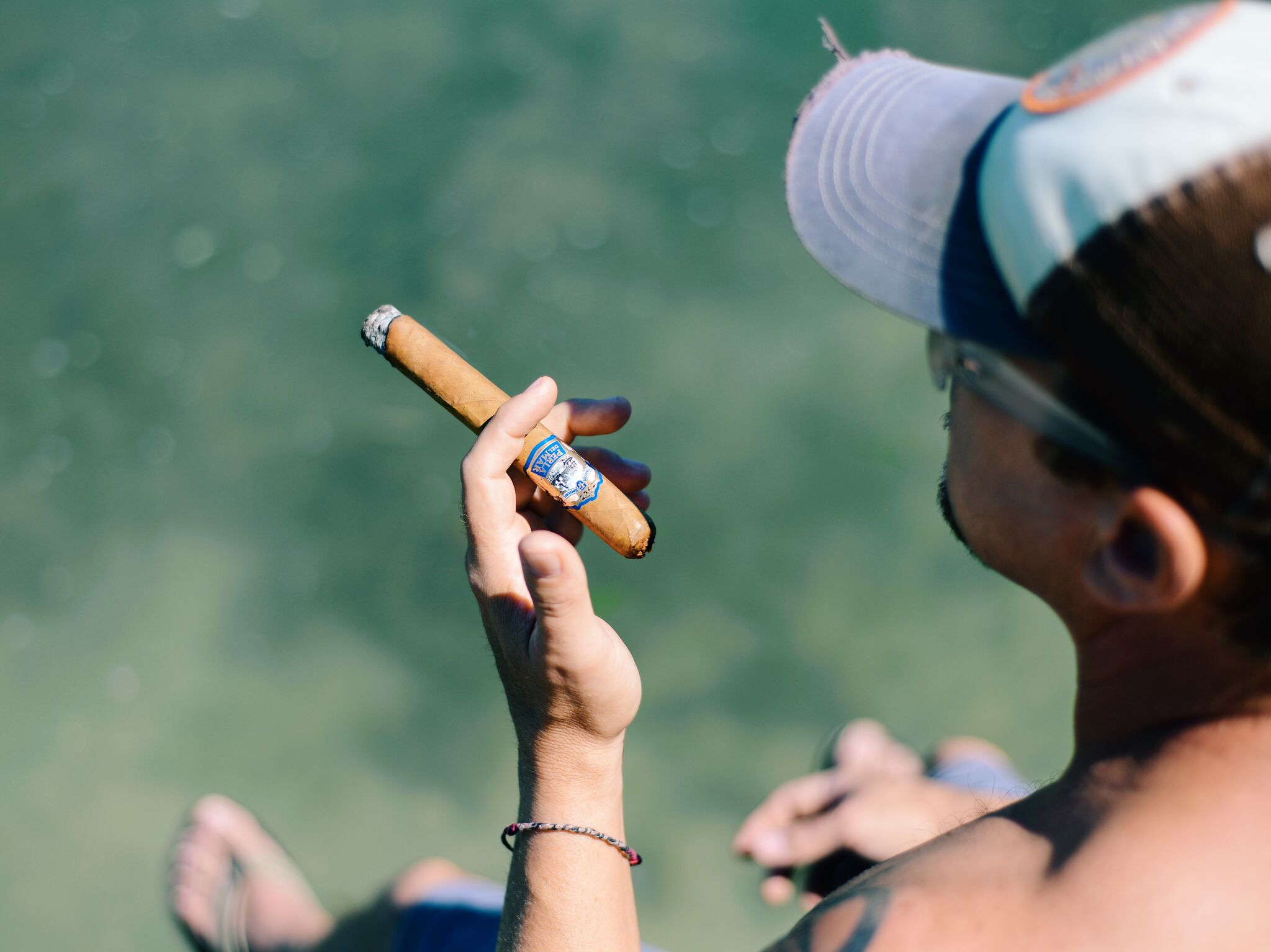 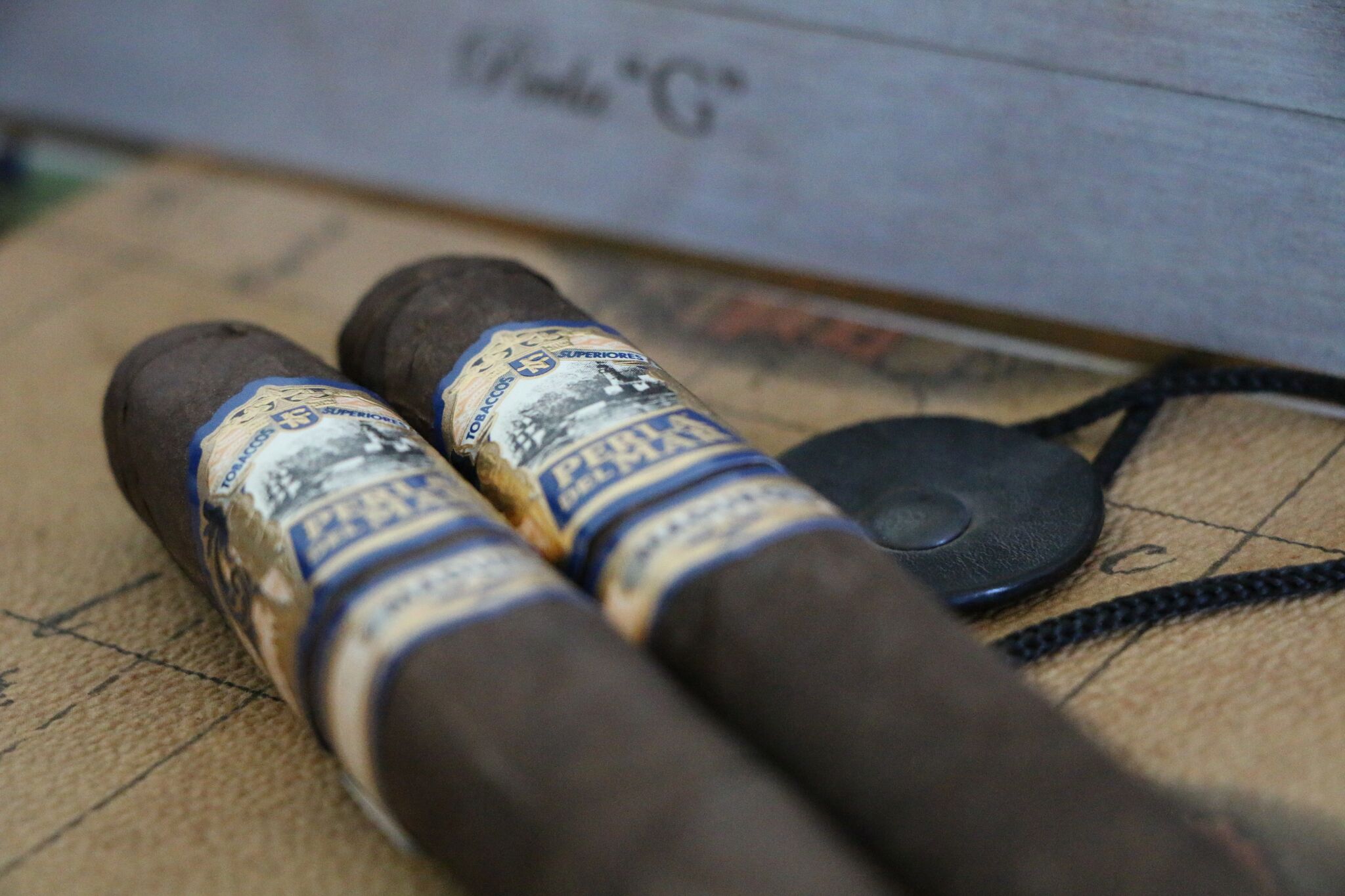 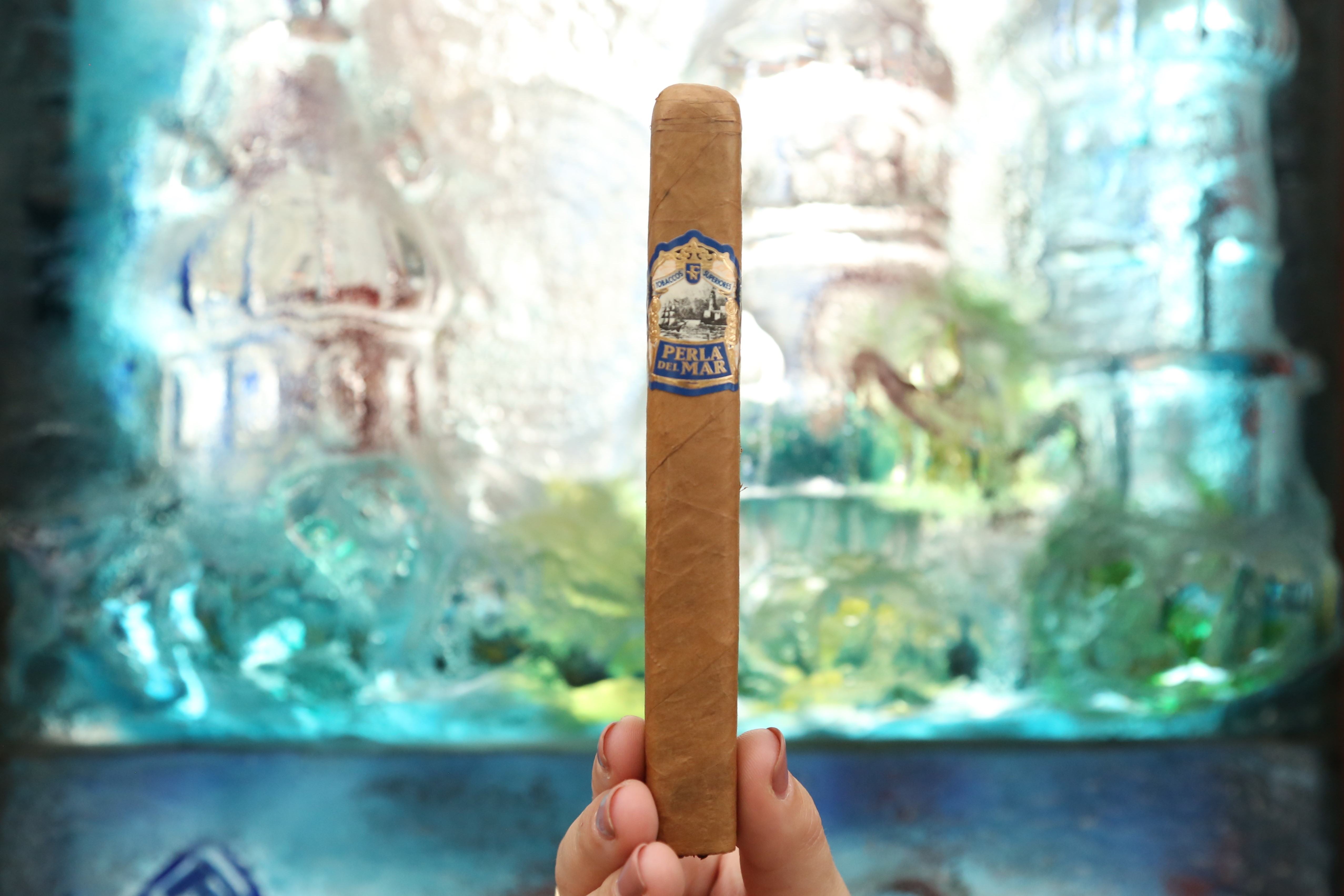 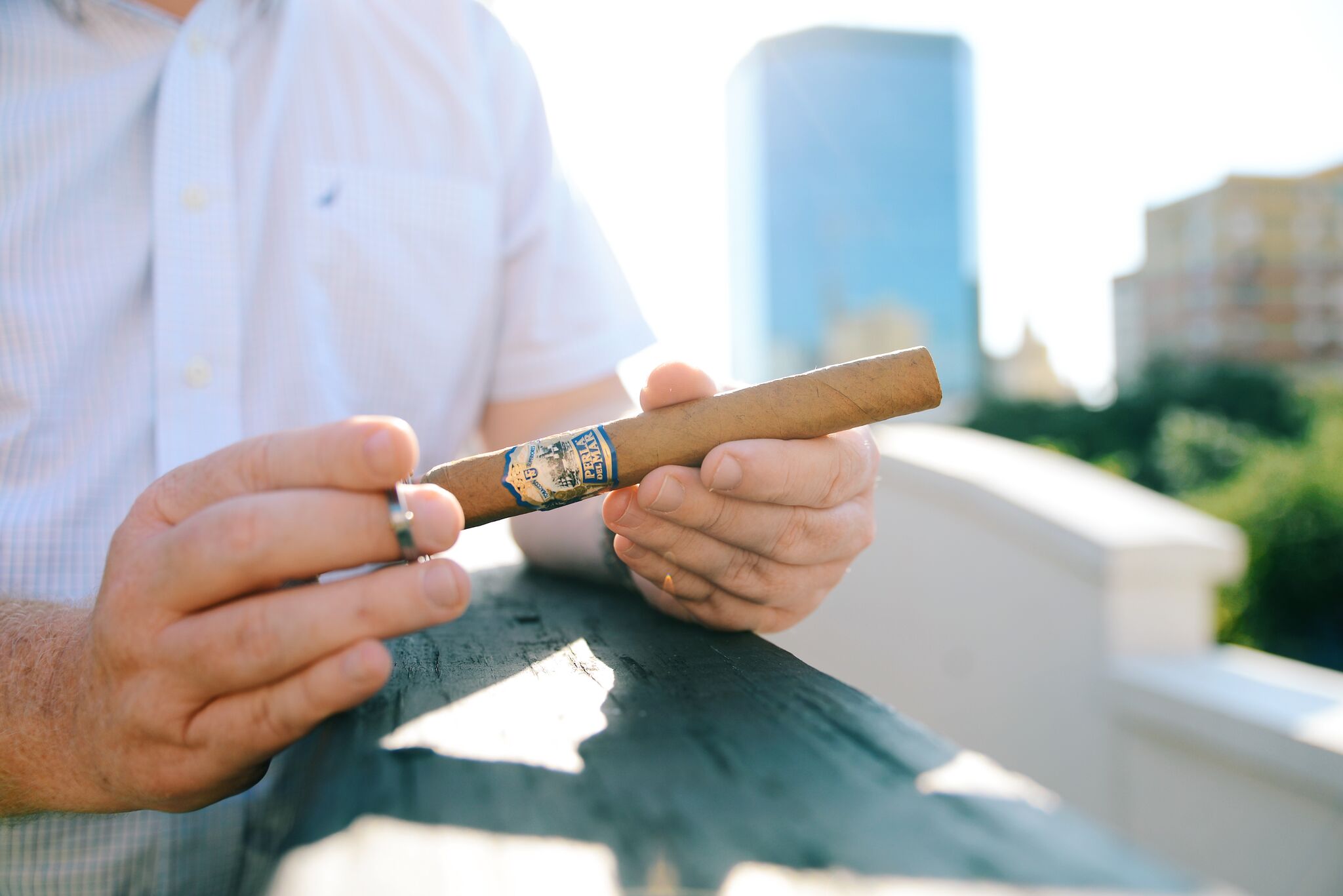 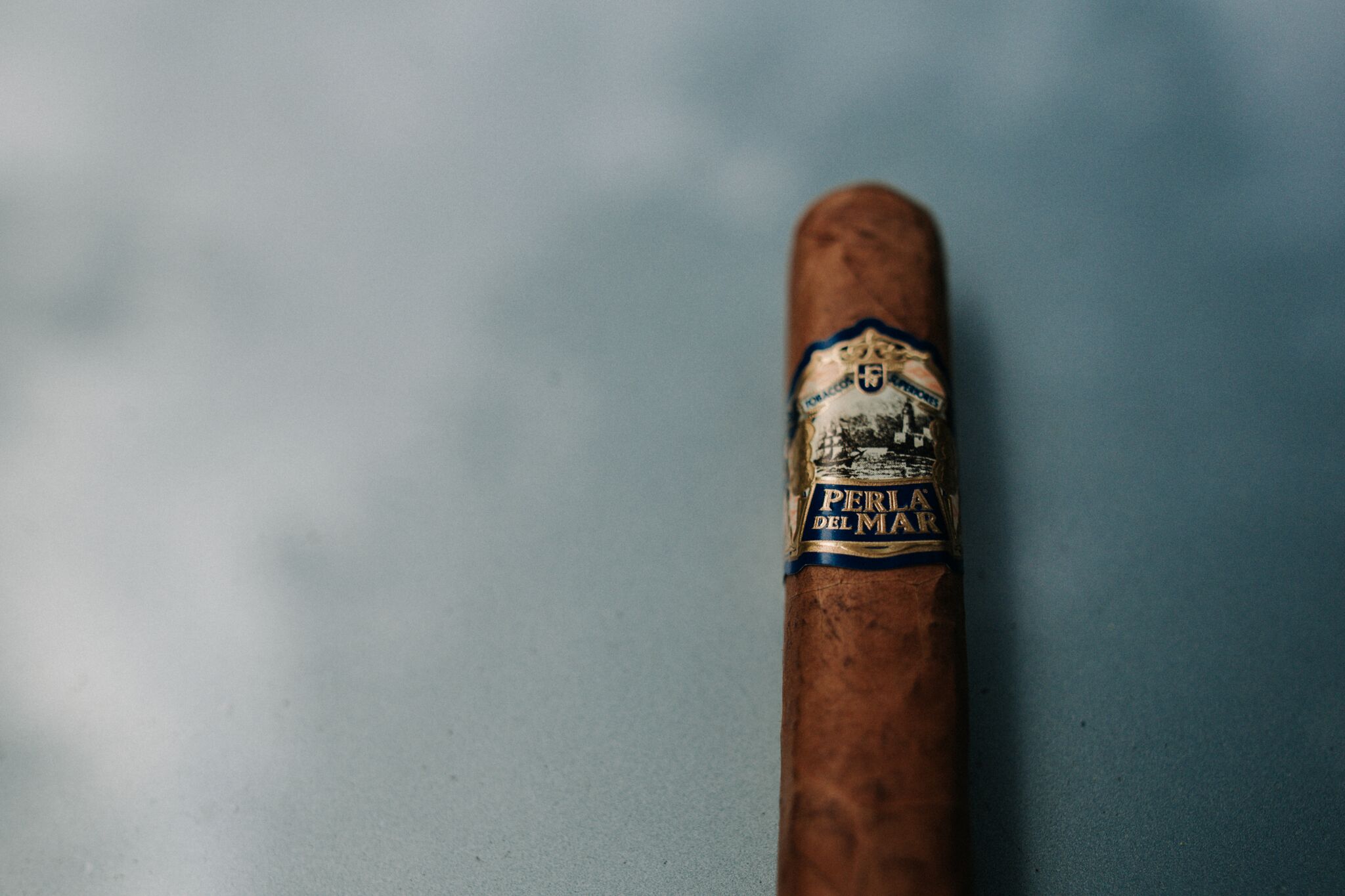